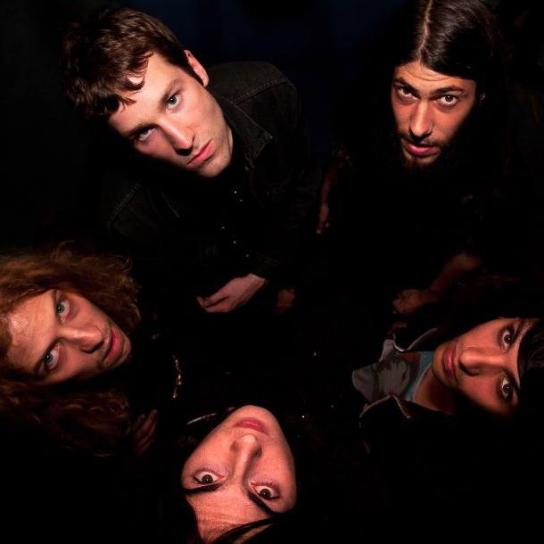 The London-based band once called “Charlie Boyer and the Voyeurs”, now The Voyeurs due to the name change, announced some days ago the release of their second album already named as “Rhubarb Rhubarb”, after “Clarietta” released last year.

The band not only shared the song “England sings Rhubarb Rhubarb”, but also a list of all the tracks that will be including in this second record, and for this one we can already see that The Voyeurs will bring us a more groovy melancholic rock instead, as you can listen right here along with the list:

9. May Will You Stop